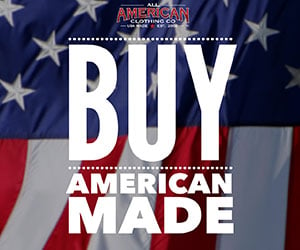 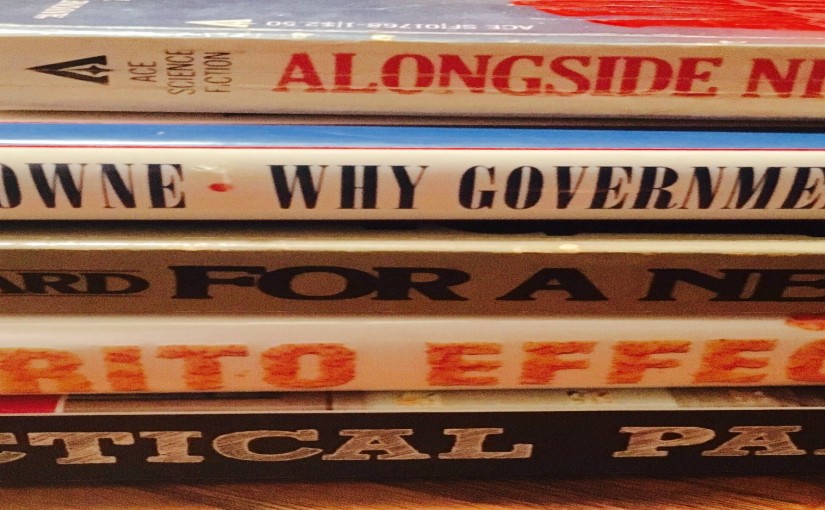 One Up on Wall Street Jim Cramer calls this the best investment book ever written, and I couldn’t agree more

Economics in One Lesson Pretty much what it sounds like, except from an refreshingly free-market viewpoint

The Revolution Find out what Ron Paul is all about, and why his fans are so loyal

The Paleo Solution The first book I read on the paleo diet, and still my pick as the best introductory to ancestrally informed eating

The Fountainhead The story of an architect who wants only to live, and build, according to his own conscience, and all the people who try to stop him

The Girl Who Owned a City Resourceful kids take over a city when a tragedy kills all the adults, and arguably do a better job

Whatever Happened to Penny Candy? Basically Economics in One Lesson for younger folks

Paleo Girl Diet, fitness, and lifestyle tips for teenage girls who want out of the madness of the junk food/starvation diet rollercoaster